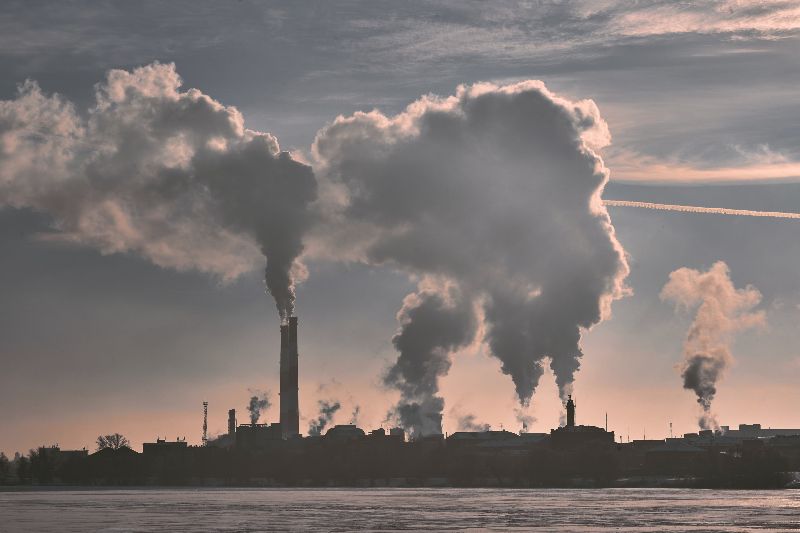 In the run up to and during Glasgow’s COP26 summit there have been a number of high-profile climate change protests reported in the UK. Prime Minister Boris Johnson welcomed world leaders with the warning that urgent action is now required to tackle the threat to our climate with the planet now at one minute to midnight.

With the arrival of the Swedish activist Greta Thunberg who was mobbed as she arrived in Glasgow ahead of climate summit, there have been widespread environmental protests from groups such as Insulate Britain and Extinction Rebellion during the two-week summit.  Greta Thunberg has also participated in other climate change rallies in Glasgow.

This article examines some of the potential issues for employers if their staff choose to take part in climate change protests/rallies during their working hours or are directly impacted by the rallies themselves.

If staff choose to take part in a climate change protest during their working hours without first seeking to gain approval for their absence through the use of annual leave or equivalent, this could be classed as ‘unauthorised absence’.  In view of this, the employer is not required to pay them for the period of time that they were not working and could take disciplinary action for unauthorised absence from work.

Alternatively, if the employee were to discuss their wish to take part in a climate change protest during their working hours, its likely that they could discuss/agree a number of options which would allow them to participate. For example:

If an employee chooses to take part in a climate rally outside of their working hours, their employer needs to recognise that employees have a legal right to freedom of expression under the Human Rights Act.  However, if the employee were to participate in illegal acts, as part of the protest, which were widely reported through the news and/or social media, the employer could take action if the behaviour shown was, for example, below expected professional standards or has brought the employer’s name into disrepute.

Recently, the Insulate Britain protesters have caused major disruption to commuters travelling to work by car via the M25 and other key roads.   If employees are struggling to get to work because of the actions taken by activists, it’s advisable to take a sympathetic and flexible approach by considering options such as: