Brexit Deal or No Deal – What does this mean for UK employers?

With the recent upbeat news that there may be ‘’a […]

With the recent upbeat news that there may be ‘’a pathway towards an agreement in the coming weeks’’ the next few days and weeks will be critical in determining if a deal can in fact be reached by the deadline of 31st October 2019 – which is when the UK is currently scheduled to leave the EU.  In view of this, it’s interesting to predict what impact, if any, Brexit will have on current UK employment law.

In the short term, the EU (Withdrawal) Act 2018 will ensure that all laws derived from the EU will remain valid in the UK after Brexit with the exception of applications for the formation of European Works Councils for UK workers which will close post Brexit for obvious reasons.

Of course, the type of deal agreed with the EU, if any, will determine the likely scope for changing existing employment legislation within the UK.  In reality, the deal is likely to include non-regression provisions which will prevent the UK from lowering employment law standards for laws that were originally derived from the EU.

However, if the UK crashes out of Europe on 31st October with no deal in place, the UK Government would be free to pass UK employment law without any restrictions in place.  What this would mean in practice is far less clear and would largely be dependent on the political party in Government.

With the certainty of a general election approaching, Labour has already made it clear that they would go further than many of the existing EU employment laws.  For example, by reducing the average working week under the Working Time Regulations to 32 hours per week without any change in pay.

Unsurprisingly, the Conservative Government have not given any clear indication as to their plans.  This is largely because their focus has been on negotiating a deal with the EU before the curtain falls on 31st October 2019.  Following this, it’s anyone’s guess what will happen, but the Government is certainly likely to want to ‘take back control’ of its employment laws.

Supporting employees affected by the war in Ukraine 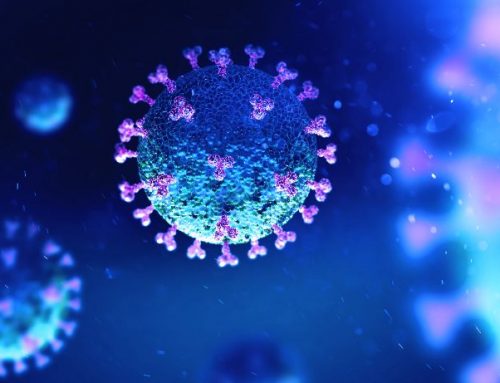 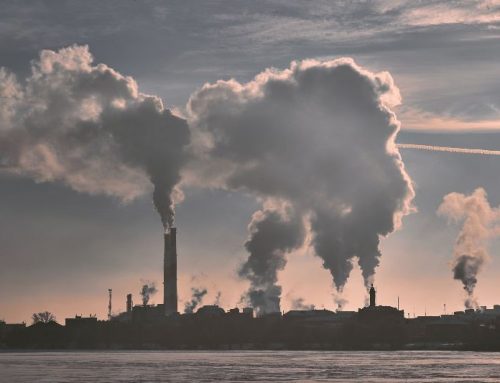